Validating real-world observations is difficult without having proof

It can be challenging to validate data in projects that allow contributors to record events or catalogue information about the real world.

Allow contributors to submit proof of their observations, e.g. by uploading a photograph.

When contributors are surveying the real-world or recording observations of events, animals or potholes it can be important to have some evidence of the observation.

The most common example of providing proof is by including a photograph. Photographs are useful because they might also include other useful data, e.g. a GPS location or timestamp, that simplifies the work of both the contributor and subsequent reviewers. It may also be possible to later extract more information from the photograph.

There are other ways to supply proof of witness. For example the tool for making a contribution might, with the contributors permission, log their current GPS coordinates to confirm where the observation took place.

It is important to be aware that asking contributors to provide additional evidence might discourage contributions. It may be preferable to Accept Incomplete Data and simply encourage users to provide evidence rather than require it. Flagging those records that are supported by evidence and those that aren’t will allow data users to decide which data they trust. Providing a good, well-tested set of tools for contributions might also simplify the process of providing proof.

The moderator can review the evidence and accept the changeset

Evidence can help to build confidence in the project data

Verifying the factual claims in a record is difficult without a cross reference to a primary source. 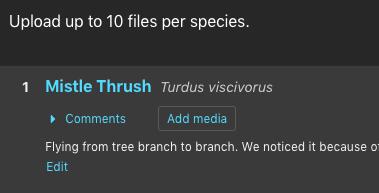 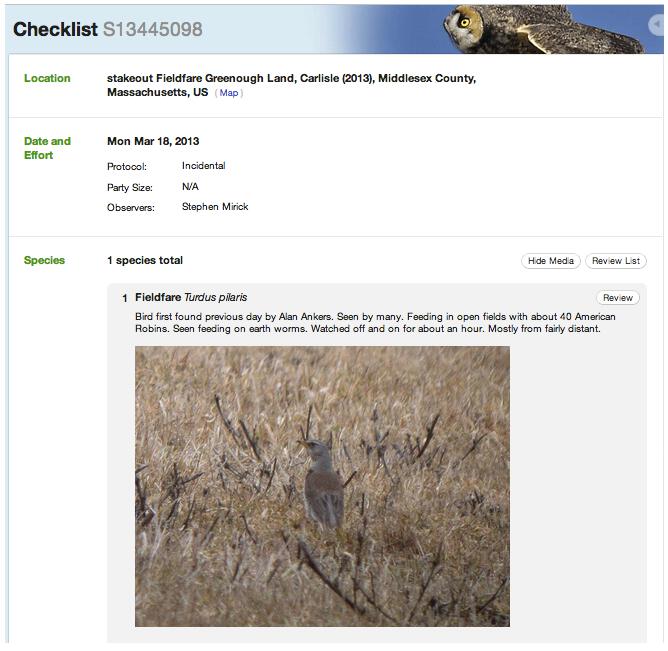